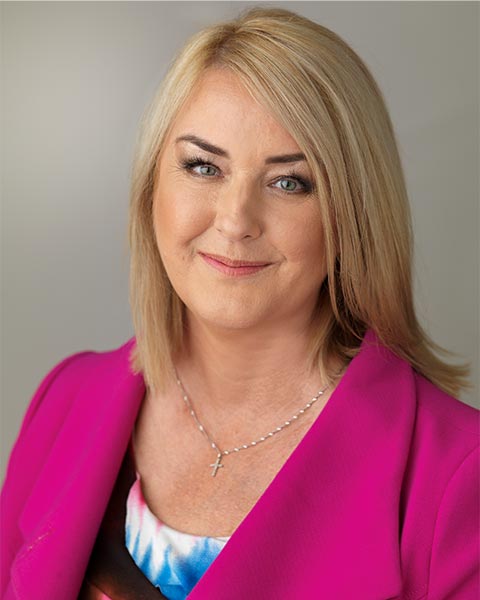 We at RTO Doctor are confused as to how the National Strategic Reviews and their findings can only report findings such as (Note: Emphasis is RTO Doctor's):

RTO Doctor questions the purpose and the integrity of the findings, not to mention the supposed regulation of those providers where the findings are merely 'potential' or 'may have'.  We also question how much tax payers money was invested in National Strategic Reviews of our sector that have not provided definitive findings.  We also question what it means when those reports are only potential figures and the statistics quoted are only 'may be'?  The recommendations include in the national Strategic Review of Marketing and Advertising Practices however for example statements such as:

"The review has found an unacceptably high proportion of RTO's misleading clients..."

From a researcher's perspective, how can ASQA make such claims when it states that the recommendation is based on 'potentials' or 'may haves' or 'maybe's'?  Using the Marketing and Advertising Practices review as an example, the methodology for this particular review was clear that it only reviewed the websites of 480 organisations because it was acknowledged that '...the internet and social media were the main vehicles used to advertise and market training'.  In our experience, if a provider's website or social media promotion is non-compliant, the provider is non-compliant against the standards, there are no if's, maybe's or perhaps!  Have you ever had an auditor come to your organisation and say, well your website is non-compliant but we're going to mark you as compliant? I suspect not! Further, the sampling strategy was heavily biased towards Queensland and New South Wales providers.While on page 8 of the report, there is reference to non-compliance only being determined upon a site visit because a follow up investigation may not substantiate that the advertising was misleading.  If this is the case, then the recommendations are still based on loose potentials and the language of the findings and recommendations does not match the methodology of the research.

Another example of this inconsistent approach to reporting the findings against the methodology is found on page 28 in the 'Conclusions and Recommendations'.  Bullet point 1 refers to 'almost half (45.4%) of the 421 RTO web sites reviewed showed one or more areas of potential non-compliance...' However bullet point 3 refers to "there is an increasing use by RTO's of Online Tools to facilitate business and of social media for marketing.  However, in many cases RTO's online business and marketing processes are leading them to be not compliant; for example..."  Such inconsistency does the regulator no favours in relation to its reputation as being inconsistent and professional.  Perhaps the issue however extends to the terms of Reference and make - up of the committee responsible for undertaking this review: two unions nominated by the ACTU, the Australian Industry Group, the Australian Chamber of Commerce & Industry and DIISRTE.  While RTO Doctor believes strongly in the need for a regulated sector, we also believe that this function needs to be performed properly and such examples of poor practice in relation to such significant reviews are a demonstration of an area of weakness for ASQA.