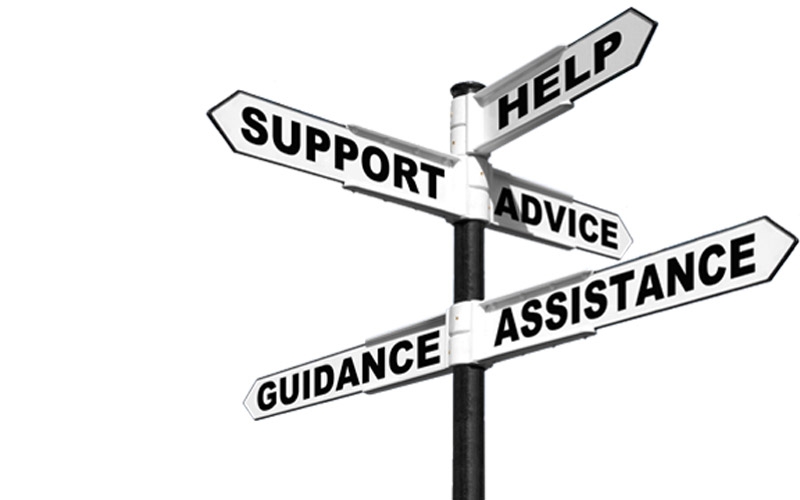 VET providers and practitioners wait was over today as Minister Ian MacFarlane spoke at the National Skills Summit about his vision for Vocational Education and Training. Amongst the major announcements include some good news for providers including increased investment in the sector, confirmation that regulator fees would not increased in 2014-15 and a continued focus on reducing red tape for providers.

There was more good news with the confirmation that Authorised Education Officers (AEOs) and the premise of Licensed Training Organisations (LTOs) have been taken off the table, in fact with the new standards referencing the VQF, it looks like the government is taking more reasonable steps to adjust the system we have now, instead of bringing in a new one as the former AVQS implied. At RTO Doctor we have just started reviewing the new standards and will in the coming weeks be releasing more comparative details, concerns, reviews and general information for providers.

The final document released today was Price Waterhouse Coopers final report of the Australian Skills Quality Authority. The six main themes of the report were that:

RTO Doctor will continue to update RTO's and practitioners with feedback on these updates and reforms. Lots of changes ahead, but don't worry, with RTO Doctor, you have help!